Modular construction methods still continually face a rather negative public perception even to this day. The use of prefabricated units is prevalent in the West, but has yet to gain real popularity in Slovenia. Governmental corporations and various other businesses have made use of modular construction methods for years, but the building style has hardly reached any ground in the general housing market. Fundamentally changing the public’s views promises to remain an up-hill battle as technology allows for a revitalization of interest for modular building construction. While the new methods promise sustainability, speed and reducing costs, the average person maintains to harbour rather negative associations about modular units. In people’s minds it is still heavily linked with budget cuts and de-personification. In the times of crises, the old Yugoslavian government often opted for the less expensive and much faster modular method of construction. It allowed for a faster industrialisation of the country and larger growth, but left a rather bleak and uninspired landscape. Modular constructions were, after-all, used merely for their functionality, and never for pleasure or beauty.  In the last few years, we’ve seen a subtle shift in the public’s perception. New stylistic choices, broader creative options and inspired architects have begun creating inexpensive, but appealing housing projects, which appear attractive even on the outside. However, larger companies still remain the primary target as well as buyer of modular constructions. 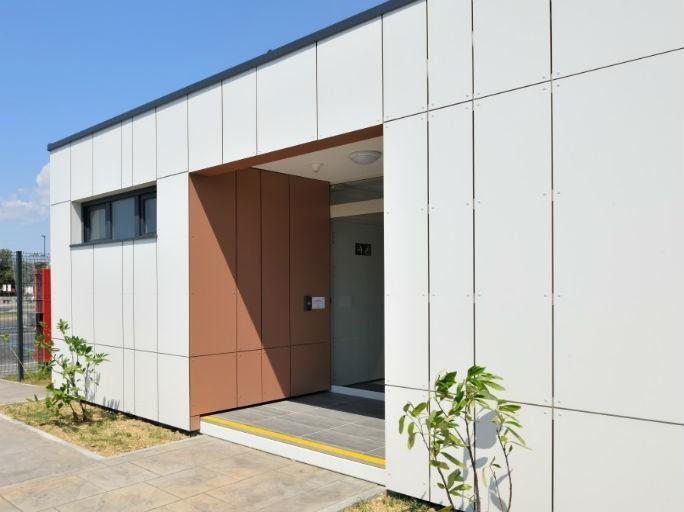 What does a typical modular building construction entail?

Modular construction entails prior prefabrication of a building in controlled, factory conditions. The brunt of the work that needs to be completed on the site is drastically lowered. The project’s time frame might be cut in half. Buildings are completely generated before arrival on site, and need merely be stacked together by a professional assembly crew. The modules, as the separate segments are often referred to, are efficient and practical for everyday use. They are typically identical to one another to save on both time and costs, which may entice negative public opinion. There are many steps a company can take to avoid creating a sterile, impersonal feel to the work environment. For slightly higher costs, the modules may be differentiated from one another, both significantly and purely aesthetically.

The negative connotations most likely stem from the public’s distrust of prefabrication. Industrial work on a larger scale is more often than not associated with poverty and the mistreatment of the working class. Changing these perceptions may be difficult, especially as factory workers continue to remain underpaid. It is also associated with companies desperately trying to save money at the cost of quality and good working conditions. Modern modular construction methods primarily focus on creating a healthy, practical work environment, but much has to be done to dissuade the people’s negative perceptions. As of yet, it remains associated with temporary accomodation. 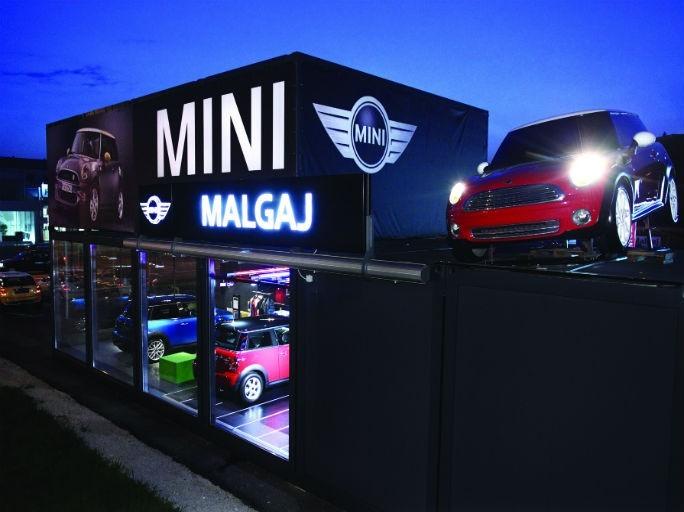 Modular construction – the best for speed and cost savings

With modular construction, the client is able to save money on labour and costs – as the building is constructed within half the usual time. The complete savings may even amount to 50% of the total costs compared to traditional constructions. With standard concrete buildings, the plans need to be laid out months beforehand to allow for suitable preparation of the building site. The walls need to be properly supported and molded into shape. Everything needs to be carefully planned out, and there is much room for error, which may quickly result in large and expensive re-construction work to fix whatever it was that went wrong. Modular construction, on the other hand, is repetitive. The layout of the housing project may be changed, but the key pieces remain the same. The way they will fit together will remain identical, allowing for a quicker planning phase, as well as an effective and timely assembly. It fits the industrial landscape perfectly. Modules may be created in larger quantities and still remain of high quality. This juxtaposition helps significantly lower production costs. Unfortunately, delays on site may again increase certain costs. Human error is always a risk with every production. Thankfully, if an error is discovered, modules can be easily and relatively cheaply changed to better suit the working conditions.