Increasing the value of a commercial building

Commercial buildings are, as opposed to residential buildings, used to conduct business in them, the most common being office buildings, retail buildings or warehouses to name a few. Sometimes they themselves are seen as business opportunities, especially when an investor purchases a commercial building with the intention of improving its condition and reselling it at a profit. Increasing the value of such a property might prove to be a considerable undertaking; however, there are some general guidelines how to conclude such a task without major surprises.

Improving the look of the property

A fresh coat of paint can refresh the look of a tired commercial building, but in order to significantly improve its appearance, more serious measures must be taken. Commercial building architecture has recently evolved from ugly concrete boxes to innovative and interesting looking modern spaces that are inspiring on their own. Adding a modern looking façade with sharp lines and bold colors, adding a green roof, or building a modern looking addition to the main building are only a few commercial building design ideas that could significantly upgrade the overall appearance, and consequently value of such a property. When introducing such changes to the appearance of the commercial building, one has to consider improving the surroundings as well: well thought-out changes in landscaping, if applicable, can transform a previously unremarkable space to a memorable and enjoyable surroundings.

Changing the key features of the property

Repurposing a commercial building is one of the major changes that significantly improve the value of it, and in some cases, the whole neighborhood. Converting old warehouses into chic hotels or shopping malls can be a breath of fresh air into quieter parts of a town which could start a transformation of the overall character of them, as well as start attracting new investments. 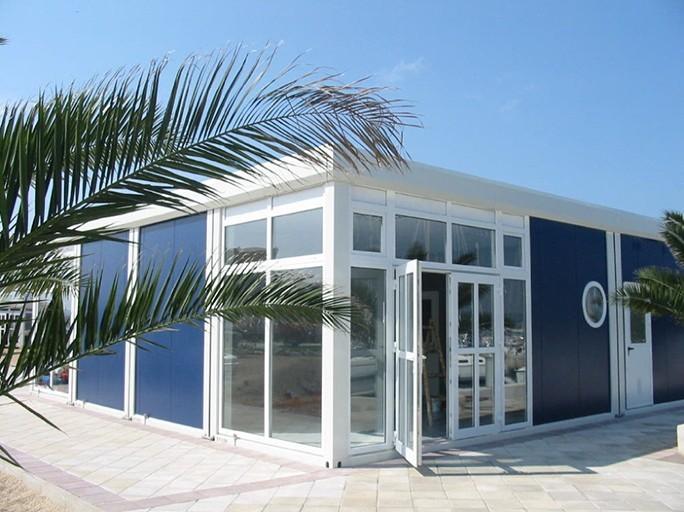 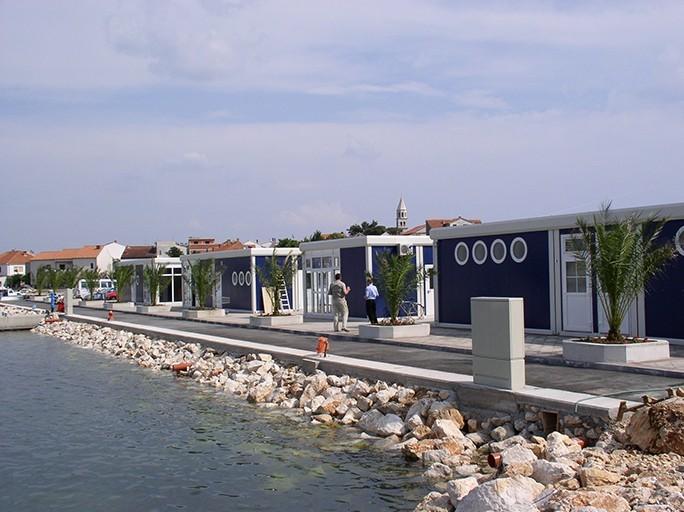 New amenities can be a next step in upgrading a commercial property. This can include very simple additions, such as better internet connections or the introduction of vending or ATM machines. Or, on the other hand, it can comprise of a much bigger addition, for example, of a fitness center or a roof-top bar. Sometimes the addition of a small playground can significantly change the character of the building, making it more interesting for renting it to businesses which are attracting families with young children.

One of the most important features to consider when improving a commercial building is its accessibility. A commercial building without a substantial parking facility is hindered in terms of attracting customers. They are used to having easy access and difficult parking situation might dissuade them.

Reducing costs in a commercial building

Making a commercial building more energy efficient can significantly reduce its costs of running, as well as appeal to new customers who are increasingly more aware of environmental issues. This can be achieved as an integral part of employing a more environmentally friendly commercial building architecture in the general upgrade, with the use of more sustainable materials and construction techniques. Efficient energy saving features can become one of the most recognizable characteristics of the building and thus attract attention of future investors and environmentally conscious clients.