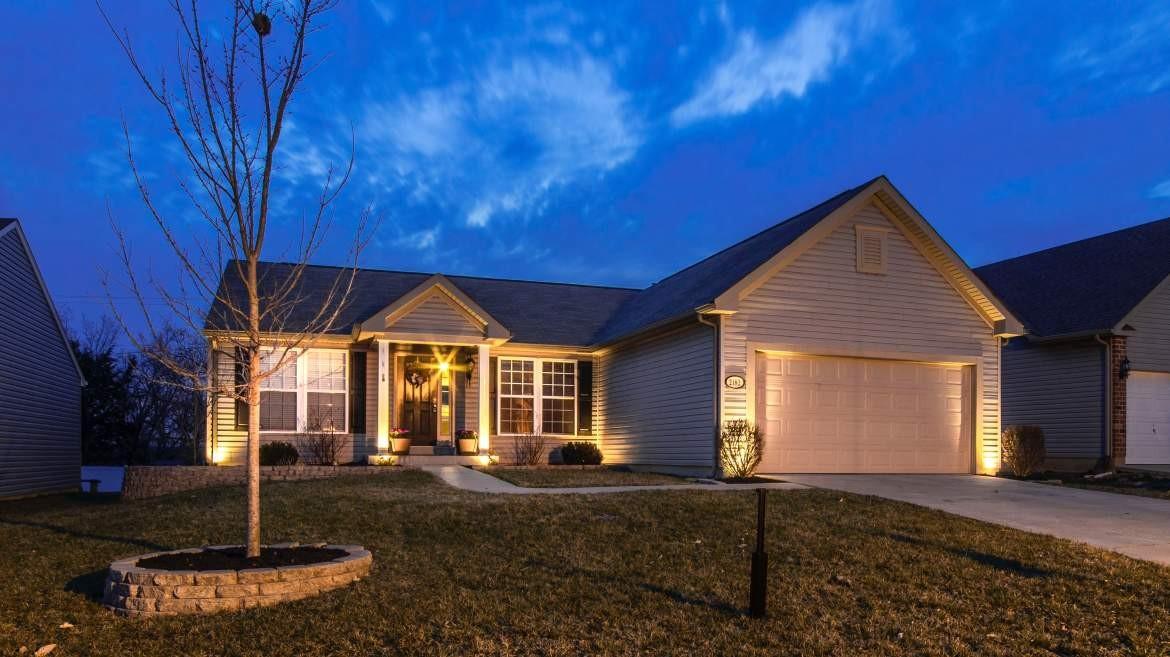 Can we control LED Lights with a Dimmer?

Changing our old incandescent light bulbs for LED ones is surely a great way to cut down on our energy bills. But if we would also like to dim them, we are likely wondering if our new LEDs will also work on a dimmer? Well, that answer depends. In generally, yes, LEDs can work on a dimmer when we have the ones that are “dimmable” and we use a LED compatible dimmer.

We should know not all LEDs are made to be dimmable. The ones that are, have special circuitry inside, allowing them to respond to varying current levels or “pulsing” current waves, producing a dimming effect. Non-dimmable LEDs are only designed to be either fully powered ON or OFF, which means the circuitry inside is not able to handle low or pulsing current levels and will eventually become damaged. So, the first thing we should do is to check the box or product description, to make sure about that part.

The second thing is to check our dimmer. It is impossible to tell whether it works with LED bulbs just by looking at it. To determine that part, we would have to contact the installer.

A dimmer switch changes the direction of electrical flow every time that it is used to dim or brighten the lights. The electricity flow always alternates between negative and positive. When the circuit alternates it will automatically shut the circuit off or on.

In the recent years there has been a big ascent of the smart home technology, so unlike the old, dumb ones, that worked only by turning a knob, the market of the past few years has been overflown with various models of smart wireless dimmers. If we want to upgrade our lighting system to a smart one, they often present a smarter choice than wireless light bulbs we hear a lot about. Especially smart light bulbs, LEDs, some that can change colours or play music and others that just allow us to control them from our iPad or Android device. It is true they are an easy way to get started in home automation or lighting control, but in many situations they are really not the best long-term solution, for a few reasons. One is their high cost, but the biggest reason is that using them we are conditioned to control our lights with light switches. If we replace all our standard light bulbs with smart ones, the only way we can control them is via the app on our phone or tablet, which might not be the most convenient.Fwire

Wireless smart dimmer switch functions just like a standard dimmer. We can still turn on or dim a light manually, with the benefit of control over a smart automation app. It also allows us to control lights that are not compatible with wireless light bulbs.

Most wireless light switches and dimmers require a central automation hub that we can usually purchase separately. A thing to keep in mind is that while we refer to these as “wireless,” it is just because the communication to the home automation system or network is wireless. These devices have to be connected via electrical wires just like any other dimmer or switch. 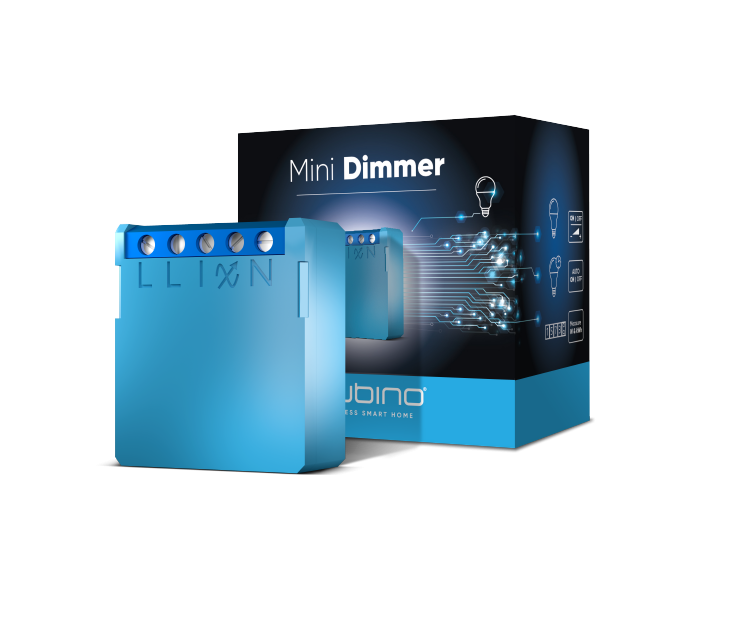 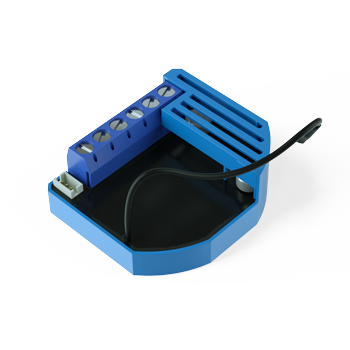 Qubino offers different kinds of smart dimmers that will take satisfy any particular need. Let us mention the one that will take care of the problems of anyone struggling with space restrictions.  Their Mini Dimmer is the smallest dimmer in the world. It guarantees the easiest and quickest installation, as it fits in any flush mounting box around the globe and into even the smallest, shallowest and most crowded electrical boxes, overflowing with wires.